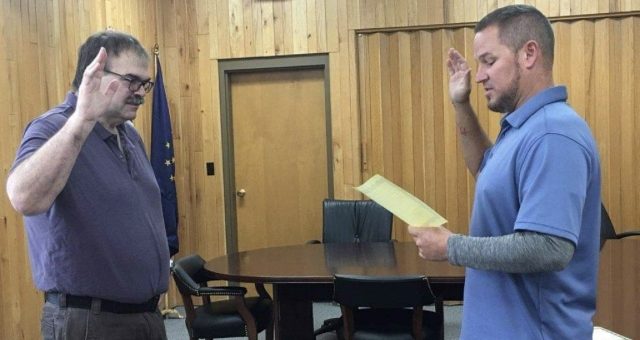 (MITCHELL) – The Mitchell Police Department would like to welcome Chief Michael Hardman back to the team.

Chief Hardman has served as a sworn police officer since 1982.

Chief Hardman has 2 children and 4 grandchildren.