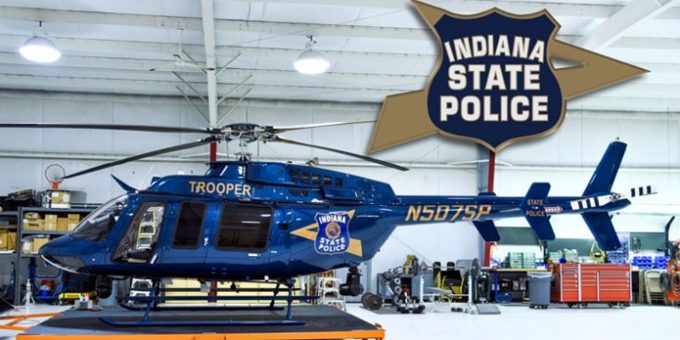 (GREENWOOD) – A new Indiana State Police aviation base at a suburban Indianapolis airport is now in operation.

The agency began using the new hangar and office space at the Indy South Greenwood Airport this past week for its aviation fleet and special operations unit.

The hangar will house state police helicopters and airplanes.

State police Col. Mark French said the Greenwood airport was picked because it was close to Indianapolis and allowed room for growth. The city of Greenwood paid for construction of the $2.5 million hangar, which state police will lease.