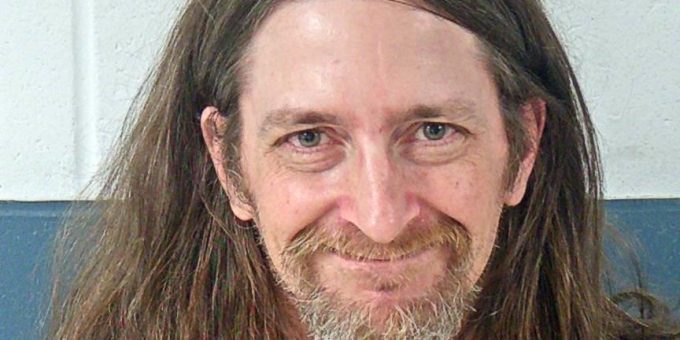 (BEDFORD) – On Thursday, Lawrence County Judge William Sleva sentenced 44-year-old Johnathon Clevidence to 4 years in the Department of Correction for being a habitual traffic violator for life.

Clevidence pleaded guilty to the charge in a negotiated plea deal.

Clevidence, of Jasper, was arrested the morning of February 24, 2020 after Lawrence County Sheriff’s deputies received a complaint of a theft at Johnny Junxions.

The man told police he arrived at the gas station around 6:15 a.m. and parked his white Hyundai Sonata at the front of the store. He then got out and threw away a banana peel in the outside trash can and then went into the store and was inside between five to seven minutes.

When he came out he found several items had been stolen from his vehicle including his work identification card from Coca-Cola, an iPad which belonged to Coca-Cola, and his black jacket.

The theft was captured on the store’s video surveillance cameras. The video showed Clevidence, was driving a silver Navigator Lincoln SUV, pull up next to the man’s car, open the passenger door, take the items, place them in the Lincoln, and drive away.

While officers were watching the video, the same man entered the store again and used the restroom. The man was wearing the stolen jacket.

Police arrested Clevidence on charges of being a habitual traffic violator for life, unauthorized entry to a motor vehicle, and theft. Police then secured a search warrant for the vehicle Clevidence was driving and recovered the other stolen items