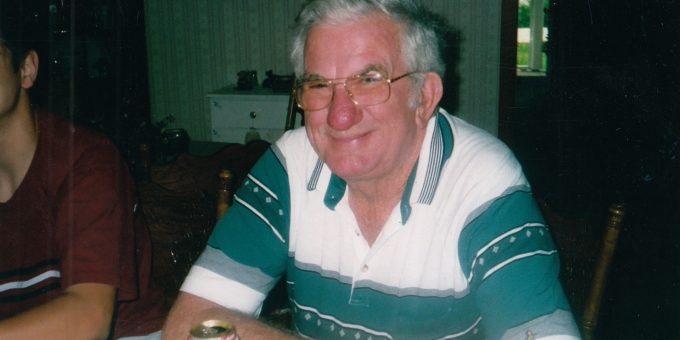 He married Ruth Evelyn Miller and she passed on December 21, 1979. He then married Patricia Hart, she preceded him in death in August 1987.

He was first employed at Bear Alignment before owning and operating Sehr Alignment.

John was a United States Airforce veteran during the Korean War. He attended Davis Memorial Nazarene Church and a member of the American Legion Gillen Post #33.

Funeral services will be at 10 a.m. on Thursday, July 2, 2020, at Ferguson-Lee Chapel with Pastor Dave Mullis officiating. Burial to follow at Beech Grove Cemetery. Visitation will be from 4 p.m. until 8 p.m. on Wednesday, July 1, 2020, at the funeral home.