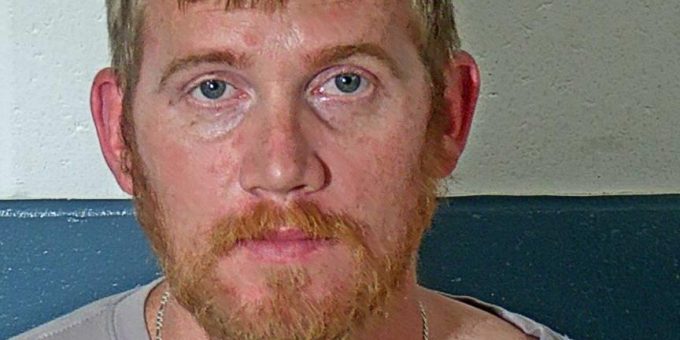 (BEDFORD) – Bedford Police arrested 34-year-old James Bailey, of Stanford, after a report of an intoxicated man at Circle K at 16th and O streets.

“Officers stopped Bailey before getting back into his vehicle,” said Chief Terry Moore. “During the conversation, Bailey showed usual signs of intoxication and was arrested without incident.”

Bailey was arrested on a charge of public intoxication.