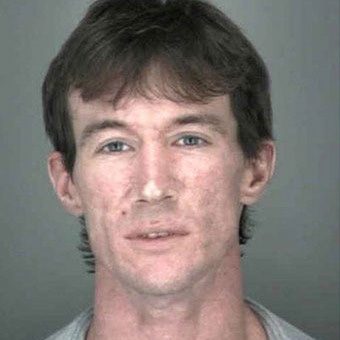 (MORGAN CO.) – John Myers, whose murder conviction in the 2000 death of Indiana University student Jill Behrman was vacated last year, will remain behind bars while the case continues, a federal appeals court ruled.