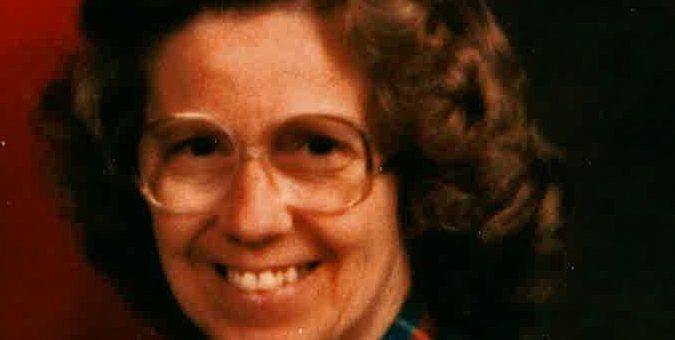 Virginia was employed by Older American Services for several years.  She graduated from Huron High School and was a member of Fairview Church of Christ where she served as a Sunday school teacher for many years.  Virginia was a devoted wife and mother.

Her parents, husband, and brother-in-law, Wendle Moffitt, preceded her in death.

Funeral service will be at 10:30 a.m. Friday, March 6th, in the Memorial Chapel of Chastain Funeral Home & Cremation Center with Brother Richard Holt officiating.  Burial will be in Mitchell Cemetery. The family will receive friends from 5 p.m. until 8 p.m. Thursday and from 9:30 a.m. until the service on Friday at the funeral home.