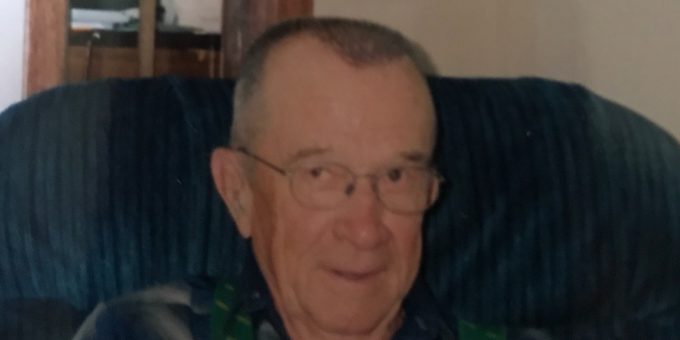 He was a member of the Scottish Rite #32nd Degree, the Masonic Lodge of Trafalgar, and the American Legion Post #205 of Franklin.

He was preceded in death by his parents; one stepson, Gerald Lee Parsley; and one sister, Leora Hall.

Funeral service will be at 11 a.m. on Saturday, February 29, 2020, at the Ferguson-Lee Chapel of Thorne-George Family Funeral Homes, with Pastor Wendell Phillips officiating. Burial will follow in Beyers-Rainbolt Cemetery. Military rites will be accorded at the grave by members of the American Legion Gillen Post #33. Visitation will be from 4 p.m. until 8 p.m. on Friday at the funeral chapel.

Memorial contributions may be made to the ALS Association.