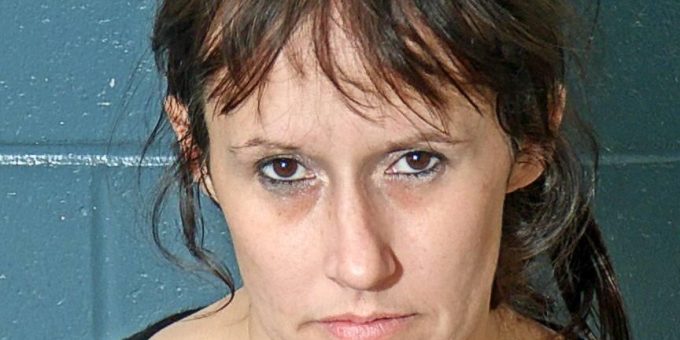 (BEDFORD) – A Mitchell woman was sentenced to five years in prison on a charge of possession of meth in Lawrence County Superior Court 2 on Thursday afternoon.

Angela Bridgewater, 38, of Mitchell was arrested by Bedford Police officers in November 2018 on two counts of possession of meth, and unlawful possession of a syringe

In April 2019, Bridgewater pleaded guilty in a negotiated plea deal to a Level 5 felony charge of possession of meth.

Judge Larry Blanton sentenced Bridgewater to 5 years in prison and was given credit for 430 days served and fined $385.

“Angela Bridgewater has a lengthy criminal history and several opportunities for treatment.  She should be sentenced to 5 years in prison, all to serve with the Recovery While Incarcerated Program” said Chief Deputy Prosecutor Bob Cline during closing at Angela Bridgewater’s sentencing hearing.