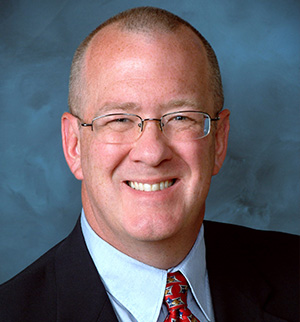 So, it should be interpreted cautiously, he warns.

According to the report, non-farm payrolls increased by 266,000 in November, higher than the 187,000 expected by economists polled by Dow Jones. The unemployment rate also fell from 3.6% to 3.5% matching the lowest jobless rate since 1969.

“Still, the numbers nationally were reasonably strong,” said Hicks, director of Ball State’s Center for Business and Economic Research.  “With 54,000 workers on strike, we should anticipate a strike rebound effect of perhaps 75,000 workers. Keeping this in mind, the November jobs report was in line with the 2019 average of about 180,000.”

The composition of job growth, the changes in long term unemployment and the change in the labor force all point to slower long term growth than we experienced in 2018, he said.

“By far the best news in the report was about wages, which grew at an annual rate of 3.1 percent,” Hicks said.