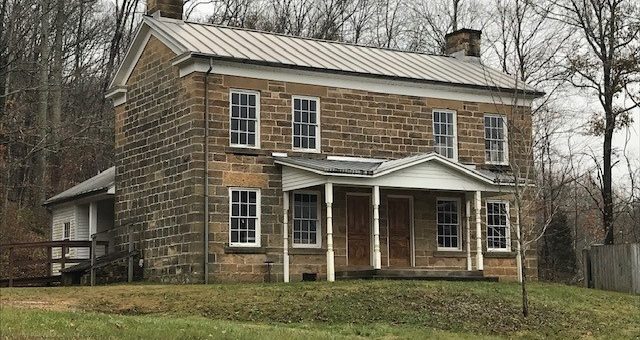 Join Forest Service staff for fun winter crafts, a bingo scavenger hunt, snacks, and hot cocoa. Or come to see the decorations and tour the home which is on the National Register of Historic Places.

The historic home will remain open for public viewing until 1:30 p.m. CST.

This free event is located at the Hoosier National Forest’s Indian-Celina Lakes Recreation Area off Indiana 37, just south of Interstate 64 in Perry County.

The mission of the U.S. Forest Service, an agency of the U.S. Department of Agriculture, is to sustain the health, diversity, and productivity of the nation’s forests and grasslands to meet the needs of present and future generations.

The agency manages 193 million acres of public land, provides assistance to state and private landowners and maintains the largest forestry research organization in the world. Public lands the Forest Service manages contribute more than $13 billion to the economy each year through visitor spending alone.

Those same lands provide 30 percent of the nation’s surface drinking water to cities and rural communities and approximately 66 million Americans rely on drinking water that originated from the National Forest System.

The agency also has either a direct or indirect role in stewardship of about 900 million forested acres within the U.S., of which over 130 million acres are urban forests where most Americans live.)