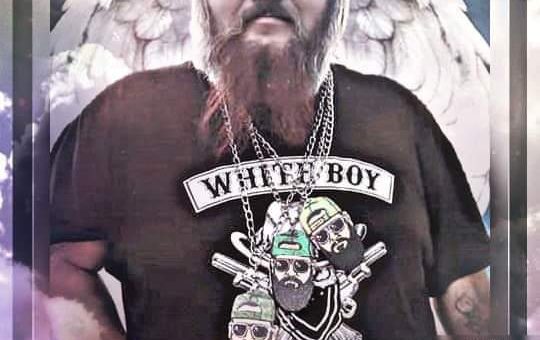 Born January 12, 1975, in Indianapolis, he was the son of William H. Gibson, Sr. and Florence (Nicholson) Robertson. He married Barbara Trammell on June 28, 1997, and she survives. He enjoyed woodworking and supporting local musicians.