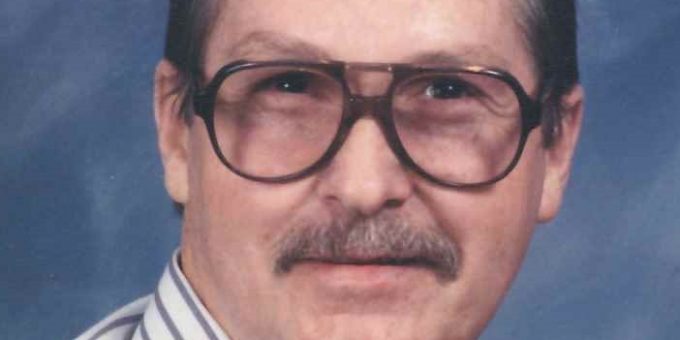 Born February 24, 1936, in Mitchell, he was the son of Lavere and Mabel (Baldwin) Terry. He married Rosalie Harris on October 11, 1957, and she preceded him in death on March 27, 2014. He had worked as an assembler at the Travelers Corporation then as a millworker at Robertson Milling Co. He later worked at General Electric as an assembler for twenty-five years. He was a member of the Crossroads Community Church and enjoyed reading, genealogy, and spending time with the grandkids.

He was preceded in death by his parents, his wife, a son, Patrick Terry; two brothers, Everett “Pat” Terry and Joseph Terry and a sister, Pearl Ruth Duncan.

The family asks that friends consider memorial contributions be made to the American Heart Assoc.