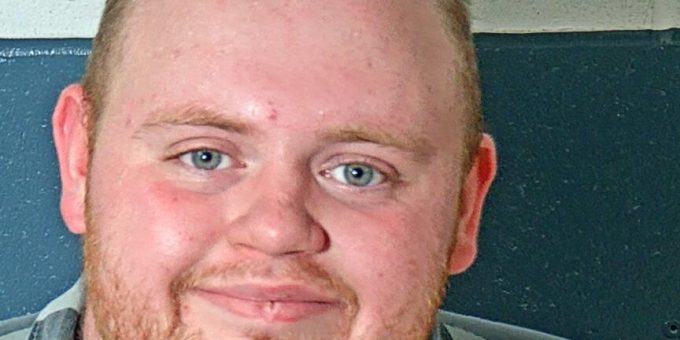 (BEDFORD) – A Bedford man was arrested after Bedford Police officers were called to the Super 8 Motel after a noise complaint.

“When officers arrived at 12:45 a.m. they spoke with an employee who gave them a room number,” says Chief Terry Moore. “Officers spoke with Benjamin Burgoon about the complaint and he gave officers consent to search the room.”

During the search of the room officers located meth, marijuana and drug paraphernalia.