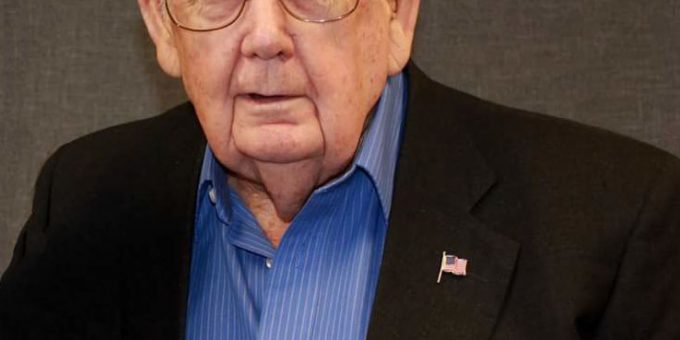 Eugene was a rural mail carrier and retired from the U. S. Postal Service with 34 years of service.  He graduated from Seymour High School in 1944 and was a member of the Central Church of Christ in Bedford.  Eugene enjoyed tending a big garden, woodworking, and fishing.  He was a U. S. Navy veteran of World War II.

His parents, wife, and sister, Geneva Burris, preceded him in death.

Funeral service will be at 1:00 p.m. Friday, October 25, in the Memorial Chapel of Chastain Funeral Home & Cremation Center with Brother Ralph Burris and Brother Rick Leach officiating.  Burial will be in Mitchell Cemetery with military honors accorded by American Legion Post No. 250 and Veterans of Foreign Affairs Post No. 9107.

The family will receive friends from 11:00 a.m. until the service on Friday at the funeral home.