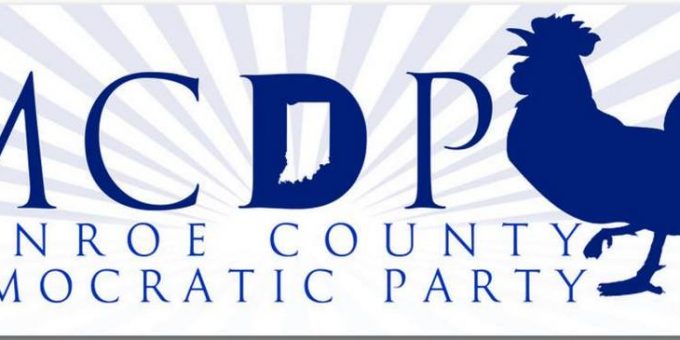 (BLOOMINGTON) – In Monroe County, voters see a sharp contrast between the campaign funding strategies of Republicans and Democrats.

The Monroe County Democratic Party encourages all voters to understand how candidate finances impact a race and what they say about the candidates themselves.

On Friday, the Monroe County Republican Party filed a campaign finance report showing that the vast majority of its financial support comes from one contributor and has been spent on one candidate. Local landlord E. Douglas Horn personally contributed $30,000 of the $37,159.76 raised between April 12 and October 11, 2019. The Republican Party, in turn, contributed $22,500 to its one candidate running for city council. That candidate received additional contributions from only twelve individuals, none of whom live in the district he seeks to represent.

The Monroe County Democratic Party encourages all voters to understand the difference between District 2 candidates:

Early voting begins on Monday, October 21st at Election Central. District 2 and 3 polls are open on Election Day, Tuesday, November 5th. Information on  our candidates may be found at www.monroedems.org.