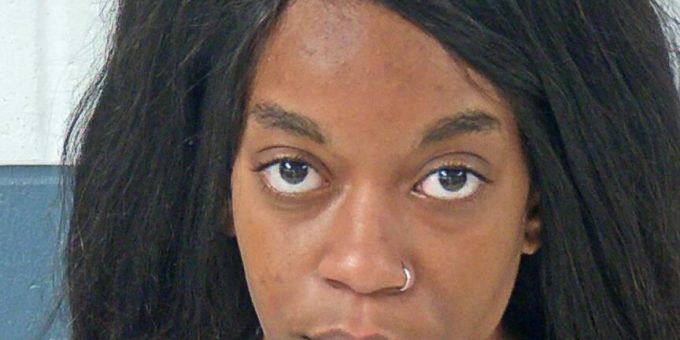 (BEDFORD) – A Bedford woman was arrested Friday after she allegedly left the scene of an accident and lied to police officers.

Bedford Police arrested 23-year-old Kanisha Turpin on a warrant charging her with leaving the scene of an accident, false reporting or informing and insurance fraud.

According to Bedford Police Chief Terry Moore, a warrant was issued for her arrest following an accident on October 5th at Rural King.