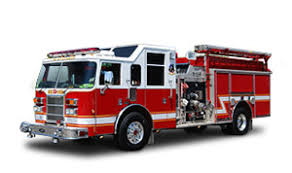 (POPCORN) – The Perry Township and Marshall Township Volunteer Fire Departments responded to the 4100 Block of Popcorn Church Road at 2:00 a.m. this morning to the home owned by Greg and Kathy Baker of Springville.

The residents woke up to smoke in their home. Firefighters say the fire was confined to the furnace of the home and no other damage was reported.

Safety and Your Tree— Quick Tips