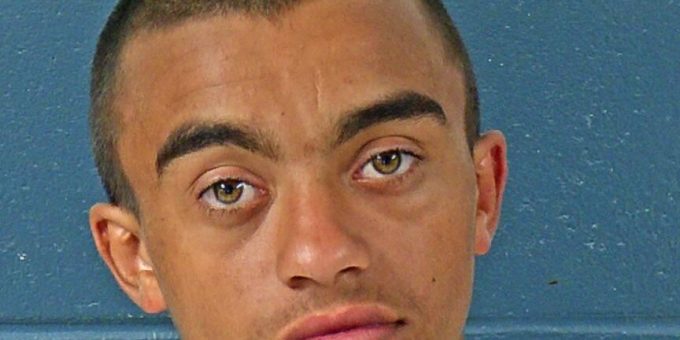 (BEDFORD) – A Bedford man was arrested after police were called to the apartments at Ted Jones Drive about a man wanted on a warrant.

According to Chief Terry Moore, when officers arrived at 6:16 p.m. they found no one in the apartment.

Stannard refused to cooperate with officers while arresting him on the warrants.

“Officers located inside a bag Stannard had a loaded syringe that tested positive for methamphetamine,” Chief Moore added.

Stannard was arrested on two warrants for failure to appear, and new charges of unlawful possession of a syringe, resisting arrest, and possession of meth.