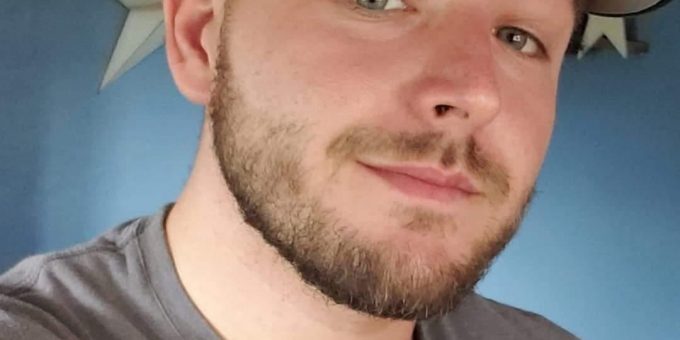 Born August 16, 1993 in Bedford, he was the son Kenny D. Hattabaugh and Karen Ann (Jansing) Hattabaugh.  He was a graduate of Medora High School class of 2012 and started working at Valeo as a mold setter in Seymour in 2013.

Branden loved working out at Ricks Gym and enjoyed modifying his car and truck.  He also loved his best friend, his dog, Chomper. Branden was named, Richard, after both of his grandparents.

He was preceded in death by his grandparents, Richard and Wilma Jansing, Richard D. Hattabaugh, and Jerry Plummer

Funeral service will be on Saturday at 2 p.m. at the Ferguson-Lee Chapel of Thorne-George Family Funeral Homes, with Pastor Kenneth Allen officiating. Burial will follow at Cresthaven Memory Gardens. Visitation will be from 10 a.m.. until the service hour at the funeral chapel.

Branden’s family would like to extend a special thank you to everyone for all the love, support, and prayer over the last several days, and to everyone who helped locate his best friend, Chomper. Branden was loved by so many.