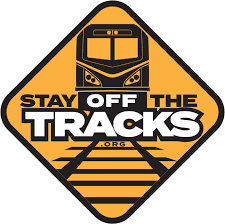 (BLOOMINGTON) – A 24-year-old Bloomington man was struck and killed by a train Tuesday night.

Bloomington Police officers were called to the area southwest of the intersection of West Third Street and Muller Parkway around 7:30 p.m.

When they arrived they found a train had struck and killed Kevin Magee. Police say they don’t know at this time why Magee was at the railroad tracks.

According to the Monroe County Coroner’s Officer, Magee died from blunt force trauma. Toxicology tests are pending; it will take two or three weeks before the results come back.