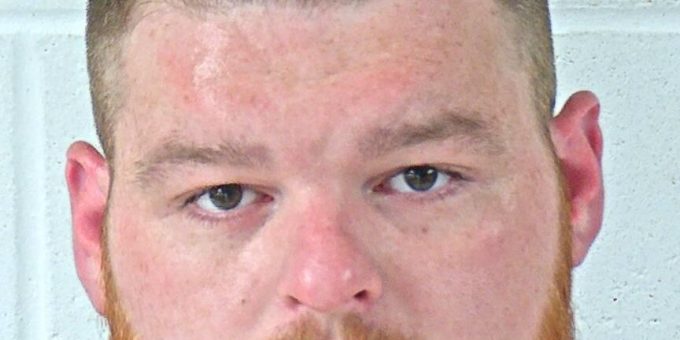 (BEDFORD) – A Bedford man was arrested on a warrant after Bedford Police officers say he injured a woman during a domestic fight on Aug. 6.

According to Bedford Police Chief Terry Moore, officers were called to a home in the 600 block of M Street after a report of a domestic fight with injuries.

“When officers arrived, they spoke with the victim who was visibly upset and had injuries on her hands, arms, and neck,” added Chief Moore. “The victim said that she got into an argument with 29-year-old Nickolas Banks about family concerns and he grabbed her by the neck, threw her down, and hit her several times. She was let go and walked to call for help.”

Nickolas left the house before police.