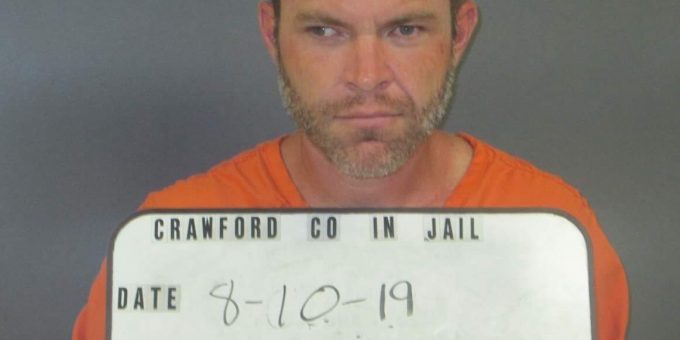 Indiana State Police Detectives received a tip from an unidentified individual who saw the Facebook post about the bank robbery in Marengo.

Further investigation also revealed Elliott allegedly committed the bank robbery at the Stock Yards Bank in Austin on July 19th. Elliott was arrested and taken to the Crawford County Jail where he is currently being held on bond.