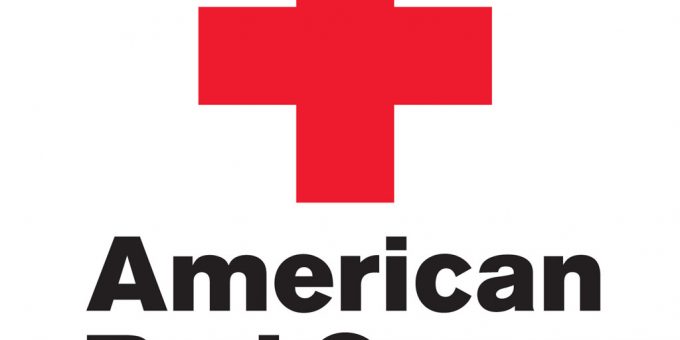 (INDIANAPOLIS) —The Indiana Region of the American Red Cross, with the help of its partners, reached at least 26 lives saved in Indiana through the national Red Cross Home Fire Campaign.

Since its launch in 2014, the Home Fire Campaign saved at least 610 lives across the country and made more than 770,000 homes safer through efforts to reduce deaths and injuries from home fires, which take an average of seven lives each day in the U.S.

“Home fires are the nation’s most frequent disaster, and we want to ensure everyone knows how to protect themselves and their loved ones from these everyday crises,” said Chad Priest, Regional CEO of the American Red Cross, Indiana Region. “We are grateful for the support of our volunteers and partners to help prevent needless fire tragedies.”

The number of lives saved in Indiana that can be attributed to the Home Fire Campaign jumped from 17 to 26, after the following fires resolved without deaths or injuries in homes serviced by Red Cross Home Fire Campaign volunteers.

A 16-year-old resident of Rossville, Indiana, who is also a Red Cross youth volunteer, installed the very alarms that woke his family after a fire started inside a bathroom fan at their home. The fire was near the bedrooms but the alarms—which he installed just a few months before during a Red Cross canvassing event—provided time for him to wake his sleeping family members (his grandfather and younger brother) and get them safely out of the home. During the evacuation, he applied his Red Cross training as a smoke alarm installer and educator, and the family gathered safely at a meeting point outside the home, without injuries.

A fire broke out in the laundry room of a Terre Haute, Indiana home in the early morning hours, but thankfully, the sleeping occupants, a 78-year-old woman, and her 54-year-old daughter, woke to the blaring smoke alarms that were installed in their home by Red Cross volunteers during a canvassing event. The alarms gave the occupants time to safely escape, along with their three dogs, several pet birds, and a cat. The early notification from the alarms also provided time for them to alert the fire department, whose quick response saved the home from becoming a total loss.

A family of four (including two children, ages one and three) escaped a fire in their Fort Wayne, Indiana home, after Red Cross-installed smoke alarms alerted them that it was time to get out. The fire, which began in the living room, went undetected at first; the residents thought they smelled something, but shrugged it off, thinking it was coming from construction work outside. However, soon the smoke alarms went off. As the family evacuated, they followed an escape plan and refrained from re-entering for any reason, based on guidance received from the Red Cross volunteers who visited their home and installed smoke alarms just five months before the fire.

Through the Home Fire Campaign, the Indiana Region of the American Red Cross and local partners have:

This work is made possible thanks to generous financial donations from regional partners over the years.

TWO MINUTES TO ESCAPE Fire experts agree that people may have as little as two minutes to escape a burning home before it’s too late. As part of the campaign, the Red Cross asks every household to talk with their loved ones about fire safety and take two simple steps: Check your smoke alarms monthly and practice your home fire escape plan at least twice a year.

Visit redcross.org/INHomeFire for free fire safety information and resources, including a home fire escape plan to develop and practice with your household. People can also contact their local Red Cross to find out about smoke alarm installation events in their community.

GET INVOLVED The Red Cross depends on the generous support of the American public to fulfill its humanitarian mission. To support our lifesaving work, please consider volunteering or making a donation by visiting redcross.org, calling 1-800-RED CROSS or texting REDCROSS to 90999 to make a $10 gift.