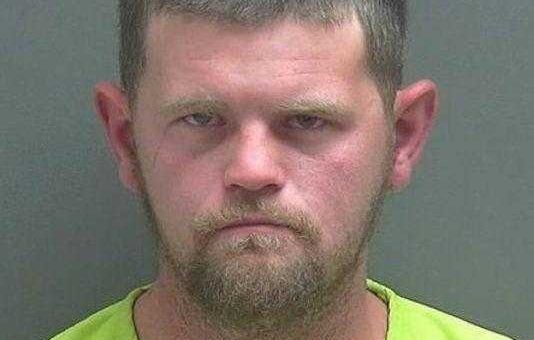 (DAVIESS CO.) – A Cannelburg man who struck and killed volunteer firefighter Kendall Murphy with his vehicle on Nov. 10, 2017, was sentenced to just under six years or 2,160 days in the Indiana Department of Corrections.

On Nov. 10, 2017, Murphy responded to a report of an injury accident about a mile from his home west of Old US 50 and County Road 800 East. As he was exiting his vehicle, Blake, who was also a volunteer firefighter, failed to reduce his speed as he drove up on the scene and struck and killed Murphy.

While incarcerated at the Daviess County Security Center, Blake completed phase one of the RARE program and attended Alcoholics Anonymous meetings. Since his release in December 2017, he has been serving on Community Corrections home detention. He’s been meeting with his corrections officer twice a month and has been subjected to breath tests twice per day.

Blake was given credit for 31 days served as well as time served for the 579 days he has been in Community Corrections. He was taken into custody by the Daviess County Sheriff’s Department after sentencing.