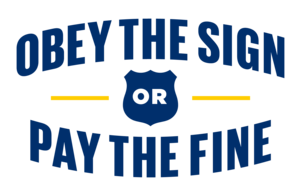 The units are being purchased with $1.6 million in National Highway Traffic Safety Administration funds.

Dash-mounted RADAR systems may be used while patrol vehicles are moving or stopped, and can measure traffic speeds in the same and opposing directions. Hand-held LIDAR devices help officers spot speeding drivers through several lanes of traffic or obstructions such as trees and bushes.

A listing of police agencies receiving speed-enforcement devices is at https://www.in.gov/cji/files/TSD_Speed_Enforce_Devices.pdf.