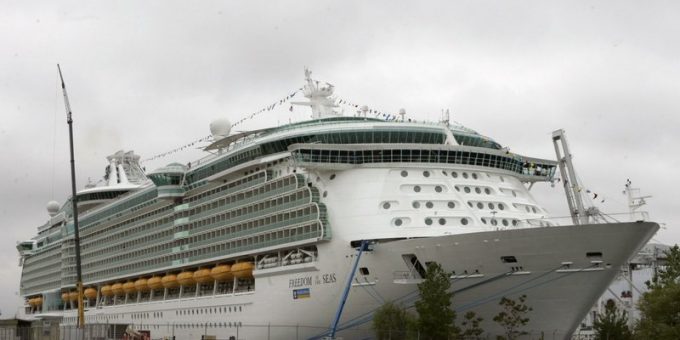 (INDIANAPOLIS) — An attorney for the family of an 18-month-old girl who fell to her death from a cruise ship in Puerto Rico says a hearse and police escort will meet them at a Chicago airport and take them home to Indiana.

Attorney Michael Winkleman says Chloe Wiegand’s family flew Thursday morning from the U.S. island territory to Fort Lauderdale, Florida, and boarded a flight to Chicago with the toddler’s body. He didn’t say which relatives are flying back.

Winkleman has challenged a Puerto Rico police report that Chloe slipped from her grandfather’s hands Sunday as he held her out of an 11th-story window on the Freedom of the Seas. Winkleman says she plunged from an open window in a children’s play area on the ship.