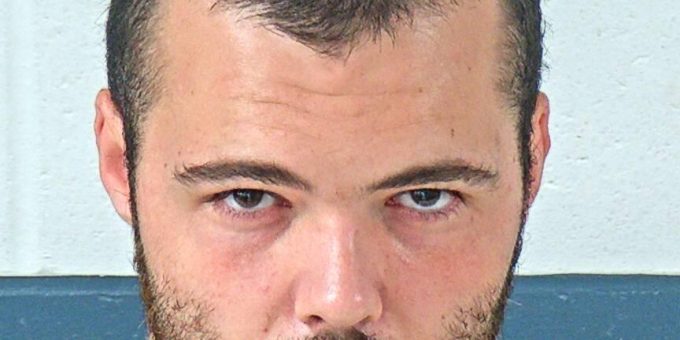 (BEDFORD) – A Bedford man was arrested after officers were called to serve an eviction notice at Ted Jones Drive.

When Bedford Police officers arrived on Monday at 4:30 p.m. they spoke to 25-year-old Roger Porter.

Porter told officers that he lived at the apartment and had been there for two months. While speaking to Porter, officers noticed a syringe loaded with a liquid crystal-like substance that later tested positive for meth.