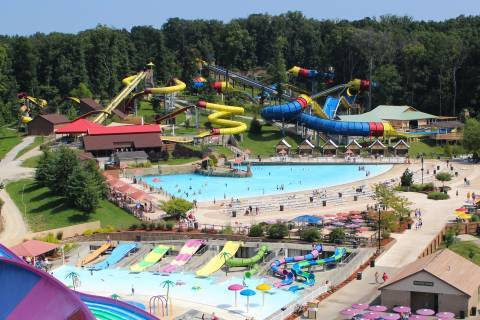 (SANTA CLAUS) -According to USA Today, the best water park in the nation is located in Indiana.

The newspaper reports votes “poured in,” resulting in this Top 10 list:

A second USA Today poll named the best roller coasters, with The Voyage ranking among the top 10.

USA Today and USAToday.com have a combined reach of 6.6 million readers.