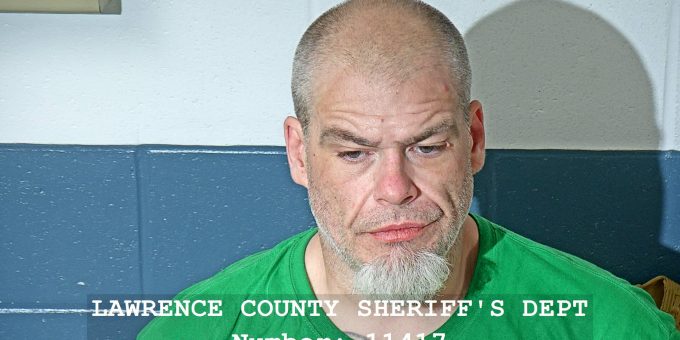 A Mitchell man was arrested after the Bedford Police Department Narcotics Division received information a man wanted on a warrant was staying at a location on US 50 East, Wednesday morning.

Police arrested 43-year-old Jason Weaver after they spotted him in the passenger seat of a vehicle when they arrived at the location. He was arrested on a warrant for petition to revoke probation.