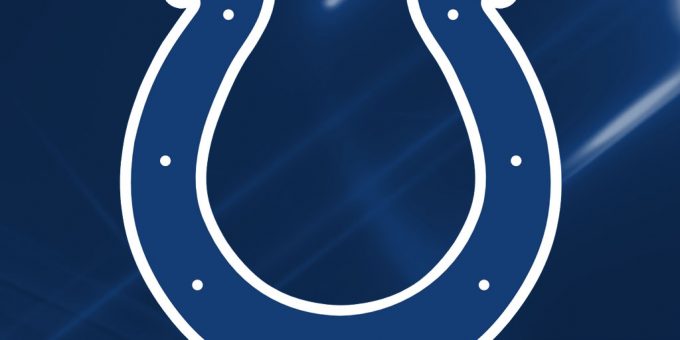 Luck will continue to sit out with a calf strain.

“Purely precautionary,” head coach Frank Reich said during his press conference. Reich added that if the injury happened during the regular season Luck would practice but since it isn’t they are just being extra cautious. He also added that Luck would be ready for training camp in July.

The Colts have one more set of OTAs next week followed by a veteran minicamp June 11-13.

Meanwhile, safety Clayton Geathers has also been ruled out of OTAs as he recovers from having his knee cleaned up, according to multiple reports.

Geathers was listed with a knee issue during the postseason and missed four games last season with a neck injury and concussion.