Students identify examples of Indiana wildlife and complete a written test over their knowledge of wildlife principles. They also travel to a wildlife area and are given a list of six native animals. Their task is to determine which factors are needed for the animals to successfully inhabit the area. 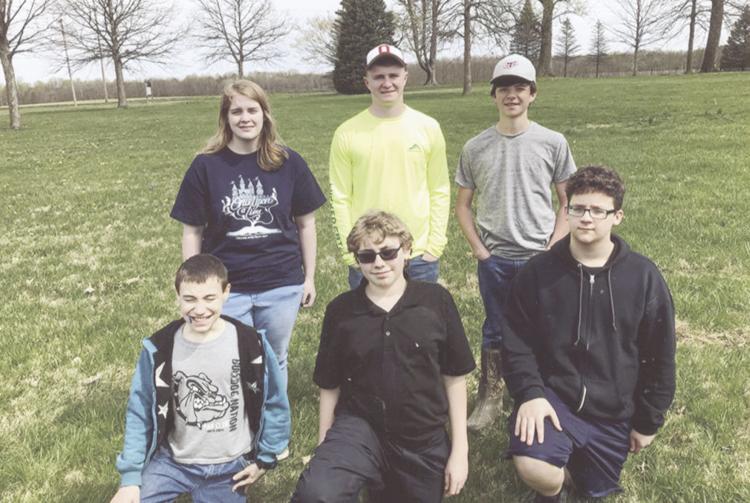