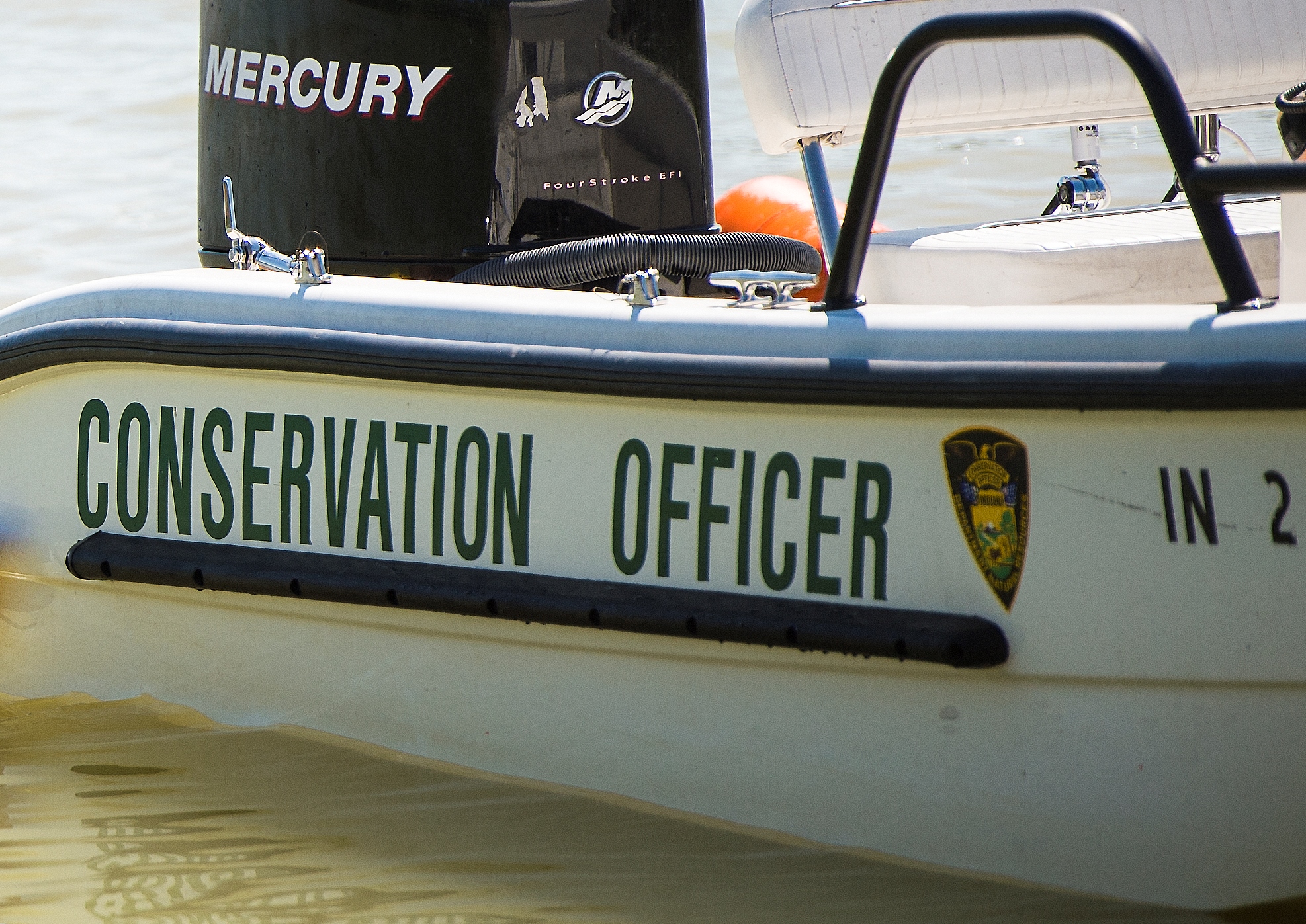 At approximately 1:50 p.m., Cass County 911 received a report of a man in the water. A man and a woman kayaking nearby heard a man yell to them from a rock ledge above. They reported they then observed the man jump from the ledge into the water. They immediately paddled toward him to render assistance.
The kayakers were able to quickly locate the victim, who was struggling at the surface. They attempted to throw him a floatation device, but he eventually became unresponsive. The kayakers were able to grab the victim and keep him at the surface until the Logansport Fire Department arrived in a boat.
Logansport Fire Department transported him to the beach area where he was pronounced dead at the scene by the Cass County EMS.
Initial Investigation determined the cliff is approximately 63 feet from the surface of the water.
At this time, this incident is being investigated as a drowning; however, an official cause of death will be determined by the Cass County Coroner’s Office.
The identity of the victim is being withheld pending family notification.