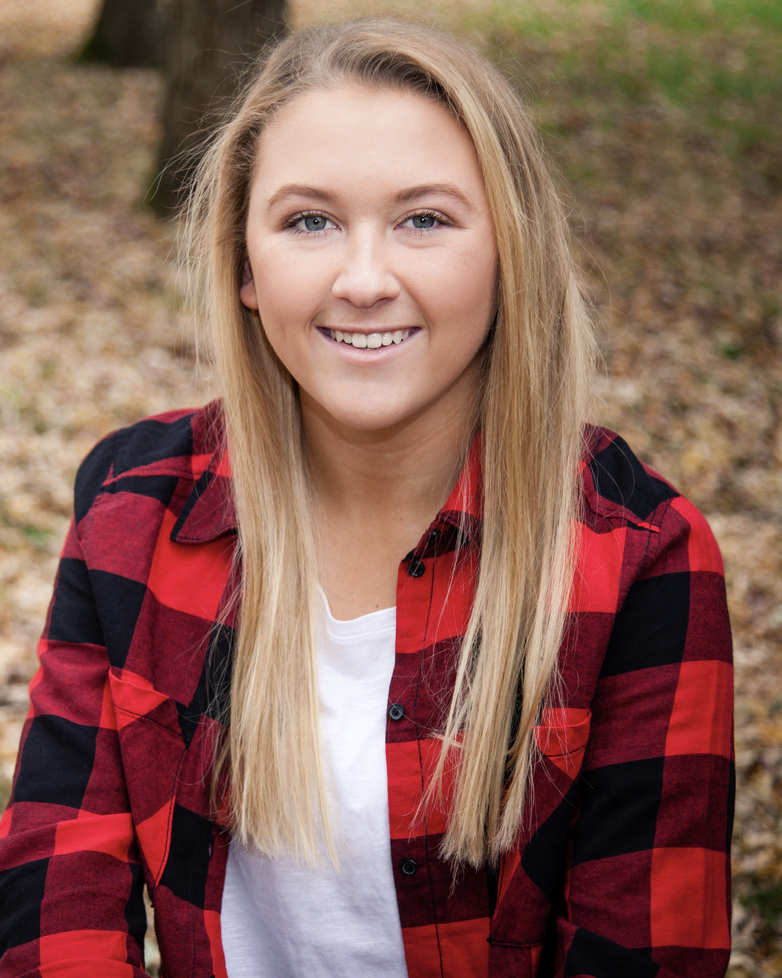 As a member of Sports Link, the nation’s first digital sports production program at Ball State that has a partnership with the NCAA, Denig previously directed the broadcasts of two ESPN3 and ESPN+ field hockey, women’s basketball, and men’s volleyball games. Denig was then chosen as lead director for the Tourney Watch.
Tourney Watch, entirely produced by students, ran over 12 days starting March 22. ESPN talent, including Adam Amin, Maria Taylor, and Holly Rowe was part of the show throughout the tournament.
Tourney Watch was streamed live on Facebook and Twitter on @ncaawbb and was picked up by the Bleacher Report, ESPNW and the NCAA’s websites. 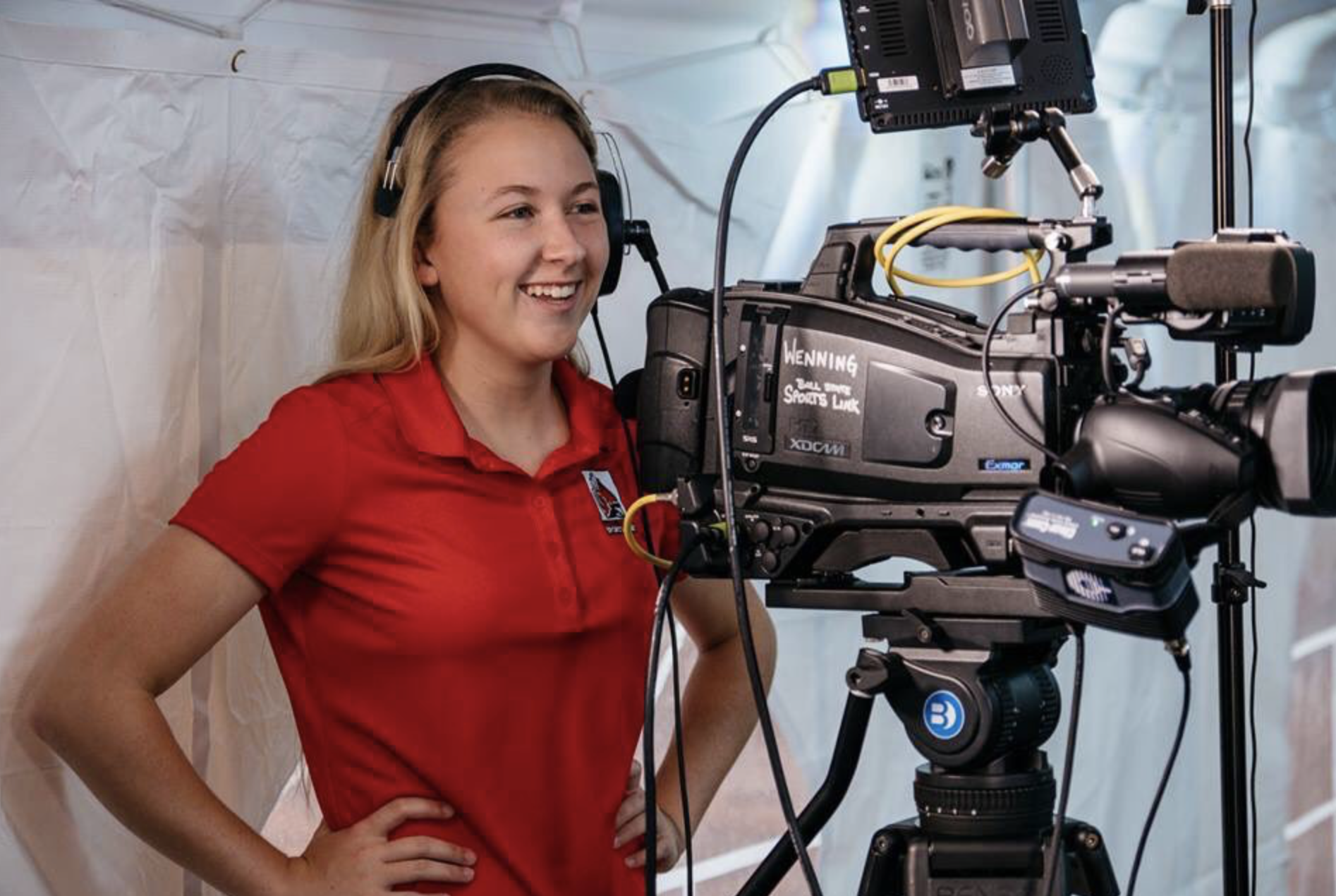 As lead director, Denig oversaw the student team while also creating game highlight clips plus other content for the series, which had thousands of followers.
Denig’s just a freshman, and now she’s powered up for more.
“Ball State has empowered me to do whatever I can to be prepared for an exciting job in the future,” she said. “With hands-on programs like Sports Link, the courses, faculty and student peers that have motivated me, I’m ready for success in the sports arena — right now and long-term. I can’t wait to keep building.”