The university said it would be renamed the Paul O’Neill School of Public and Environmental Affairs on both the Bloomington and Indianapolis campuses in recognition of O’Neill’s career in the private and public sectors and a $30 million gift from O’Neill to support programming within the school. 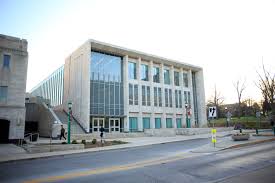 The Paul H. O’Neill School of Public and Environmental Affairs at Indiana University Bloomington. Photo by Eric Rudd, Indiana University
“This gift is an indicator of respect for what the program did for me, and the fond memories I have of being a student,” O’Neill said. “I hope it inspires others to invest in this great school.” 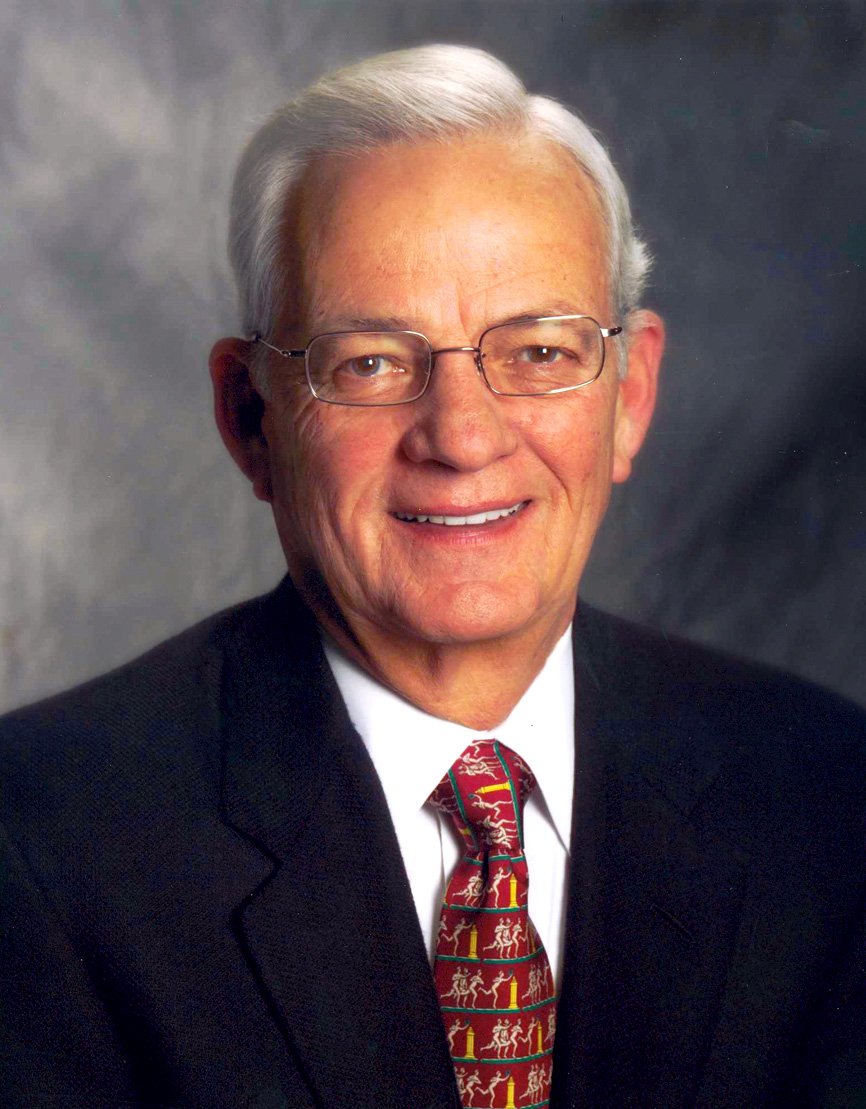 O’Neill earned his Master of Public Affairs degree in 1966 while a fellow in the National Institute of Public Affairs program, a precursor to SPEA. He credits the late professor Lynton Keith Caldwell, a prominent early SPEA faculty member, as a pivotal influence on a career that included such highlights as his appointment as Secretary of the Treasury under President George W. Bush.
O’Neill began his public service career in 1961 as a computer systems analyst with the U.S. Veterans Administration. In 1967, he joined the U.S. Office of Management and Budget, serving as deputy director from 1974 to 1977.
“We are extraordinarily grateful that Paul finds time to come to Bloomington each year to speak with our students,” SPEA Dean John D. Graham said. “His visits always spark a vibrant exchange of ideas. His financial support will further the development of the next generation of public sector leadership.”
A Pittsburgh resident, O’Neill is also a widely respected leader in the business and nonprofit sectors. He was president of International Paper and served as chairman of the RAND Corp. in addition to his tenure at Alcoa, where he developed a reputation as an independent-minded business leader who emphasized worker safety while dramatically increasing the company’s revenues.
Two years before his retirement from Alcoa, O’Neill helped found the nonprofit Pittsburgh Regional Health Initiative to address the clinical and economic problems of the region’s health care system.
The Indiana University Foundation will manage O’Neill’s gift.
About the Indiana University Bloomington School of Public and Environmental Affairs
Founded in 1972, SPEA is a world leader in public and environmental affairs and the largest school of public administration and public policy in the United States. In the 2012 “Best Graduate Schools” by U.S. News & World Report, SPEA ranked second and had the nation’s highest-ranked professional graduate program in public affairs at a public institution. Four of its specialty programs are ranked in the top-five listings. SPEA’s doctoral programs in public affairs and public policy are also ranked by the National Academy of Science as among the nation’s best.