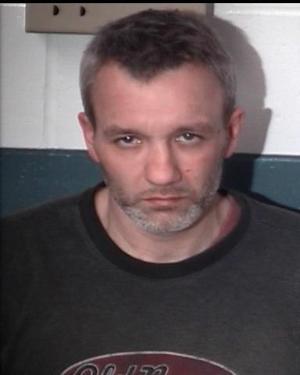 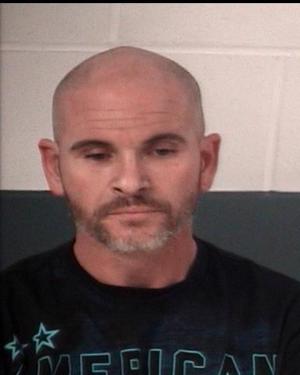 Eric Holt
Eric Holt, 38, is facing a charge of possession of meth and was wanted on a warrant for petition to revoke probation.
According to Chief Terry Moore, officers went to a local business to serve an arrested warrant on Holt.
As police were placing Holt under arrest, he asked to place some belongings in his car. Officers then patted Holt down and found 4 grams of meth in his possession.
Another man, Grissom, was in Holt’s car, and as they approached the vehicle could smell the odor of marijuana coming from inside the vehicle. 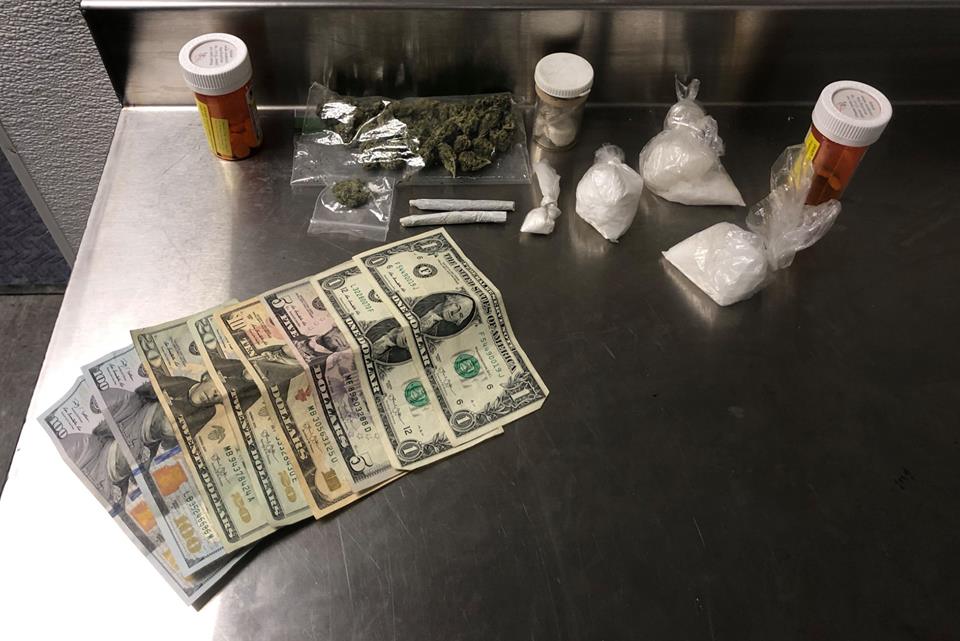 Officers say Grissom was in possession of 86 grams of meth, 8 grams of heroin and 14 grams of marijuana.
Grissom was then placed under arrest.
Grissom is being held on a $200,000 surety or $20,005 cash bond. Holt is being held without bond because he was on probation at the time of this arrest.