During Women’s History Month, celebrate their contributions to our nation as local innovators and inspiration. 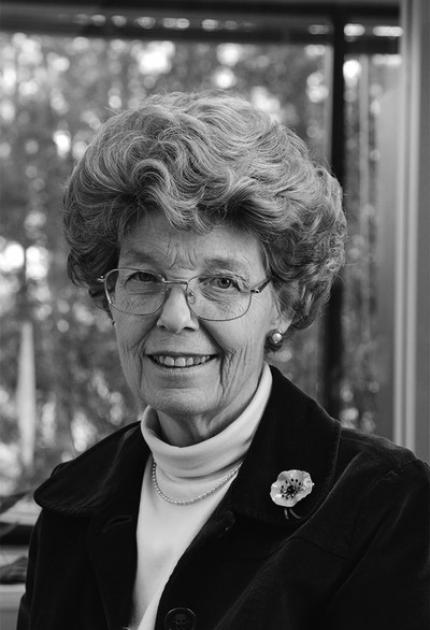 Mary-Dell Chilton
Mary-Dell Chilton was born in Indianapolis on February 2, 1939. Her discovery led to the development of crops that has higher yields, were insect and disease resistant and could tolerate extreme weather.
She is one of the founders of modern plant biotechnology and led the research team that produced the first transgenic plants in 1983. Her groundbreaking research is the basis for one of the primary methods used throughout modern plant biotechnology.
In 1976, Chilton’s group at the University of Washington (UW) discovered that a bacterial cell could transfer DNA into a plant cell and kicked off an international competition to determine how the genes are integrated into a plant’s genome and how this could be used in real-world applications. She moved to Washington University in St. Louis in the late 1970s to continue her work, and then on to Ciba-Geigy which later became Syngenta Biotechnology. At Syngenta, Chilton built one of the world’s leading industrial, agricultural biotechnology programs, making it possible to develop crops with increased yields, resistance to insects and disease, and the ability to tolerate adverse environmental conditions such as drought.
Chilton received her B.S. and Ph.D. degrees from the University of Illinois, and she is the recipient of numerous awards, including the 1985 Rank Prize in Nutrition and the 2013 World Food Prize. Today, she continues her research at Syngenta in a building that bears her name. 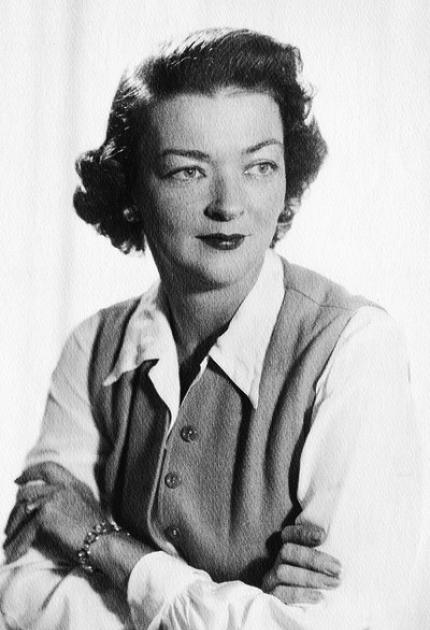 Marion Donovan
Marion Donovan was born in Fort Wayne on October 15, 1917, and died November 4, 1998. She was the inventor of a waterproof diaper cover and one of the successful women inventors of her era. Her father was also an inventor. Throughout her life, she would earn some patents for items to improve everyday life.
Prompted by the frustrating and repetitive task of changing her daughter’s soiled cloth diapers, clothing, and bed sheets, Donovan crafted a diaper cover to keep her baby and the surrounding area dry. Unlike other products on the market, her diaper cover was made of a cloth that allowed the skin to breathe and also included snap fasteners instead of safety pins. The Boater, as she called it, was rejected by the manufacturers she approached, so she made and marketed the product herself. After receiving her patent in 1951, she sold the rights to Keko Corporation that same year for $1 million.
After attending Rosemont College, Donovan worked for Vogue Magazine as an editor. After marrying, she quit her job and focused on raising her children. Her patents included the DentaLoop, a flossing product that she again chose to make and market herself. Donovan also received an architecture degree from Yale in 1958, only one of three women in her graduating class.