(COLUMBUS) – For the second time officers found an inmate attempting to smuggle drugs into the Bartholomew County jail. 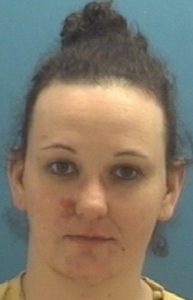 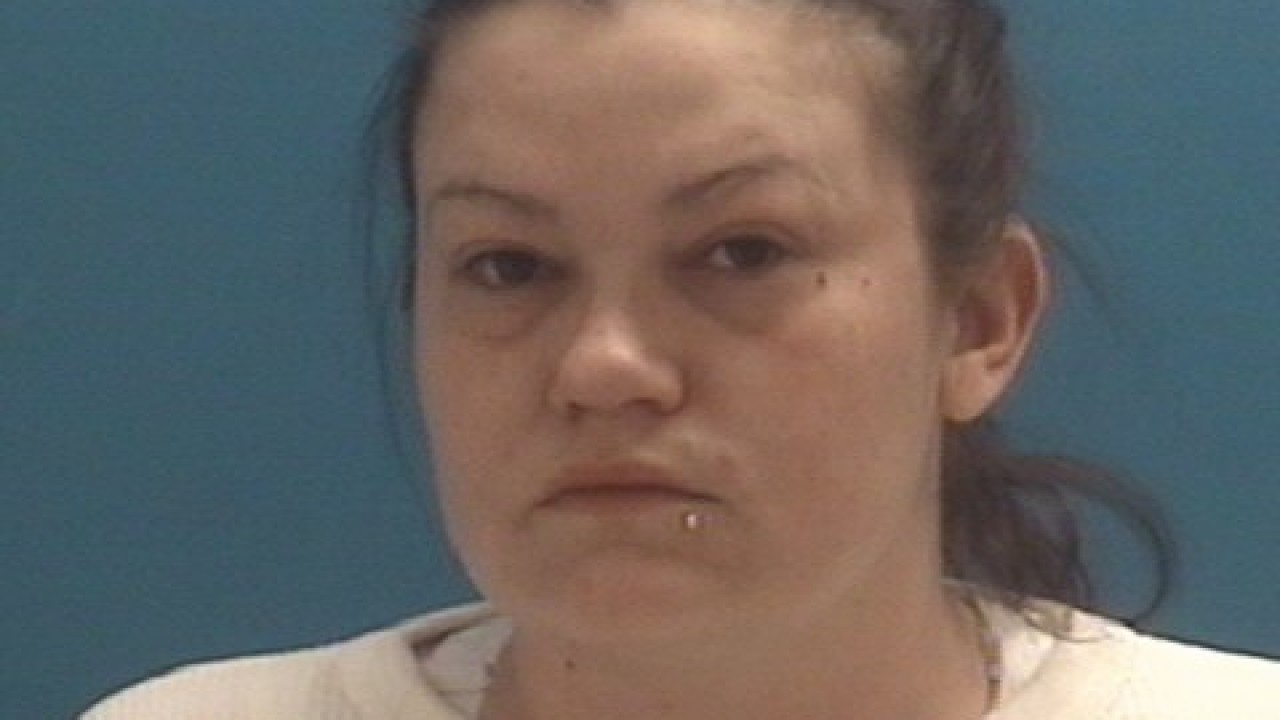 Kristen Hunter, photo courtesy of the Bartholomew County Sheriff’s Dept.
Officers received a tip that 34-year-old Kristen Hunter was going to try to smuggle drugs into the jail after she received a 30-day sentence.
Authorities obtained a search warrant and she was taken to Columbus Regional Hospital where hospital officials found two and a half grams of heroin, suboxone pills, two other unidentified pills and two unopened packs of cigarettes hidden in a “body cavity”. 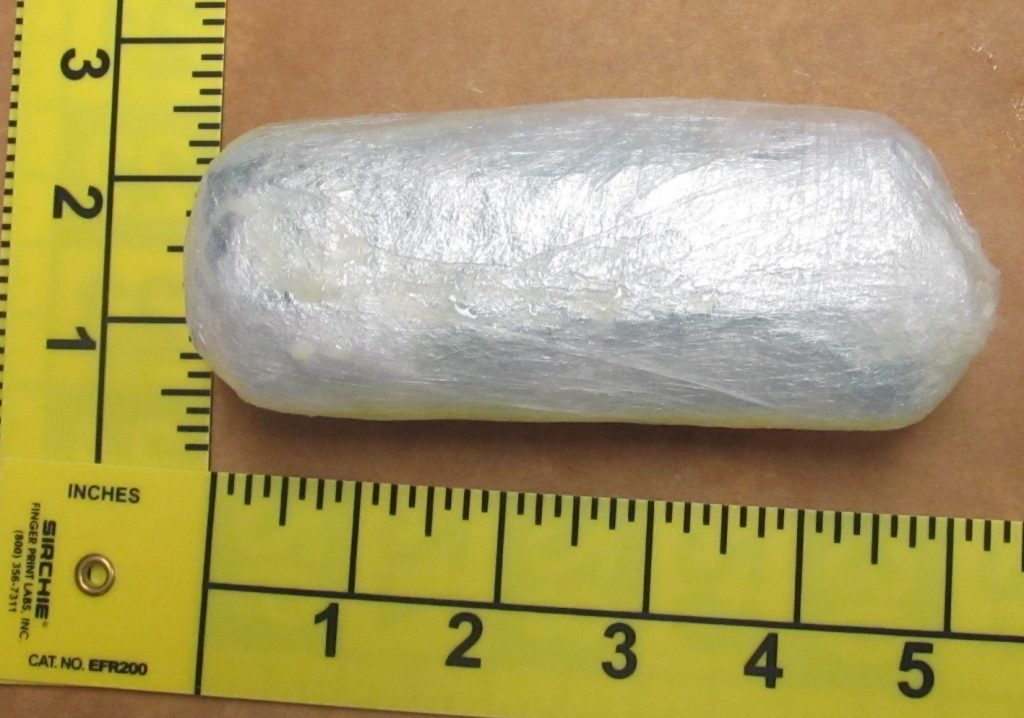 Photo courtesy of the Bartholomew County Sheriff’s Dept.
She now is facing three additional charges.
Sheriff Matt Myers says bringing drugs into the jail is not only a crime, but it is extremely dangerous and puts the safety of corrections officers, staff, inmates and members of our community at risk. Sheriff Myers says he is considering purchasing a body scanner that could detect attempts of smuggling drugs into the jail. 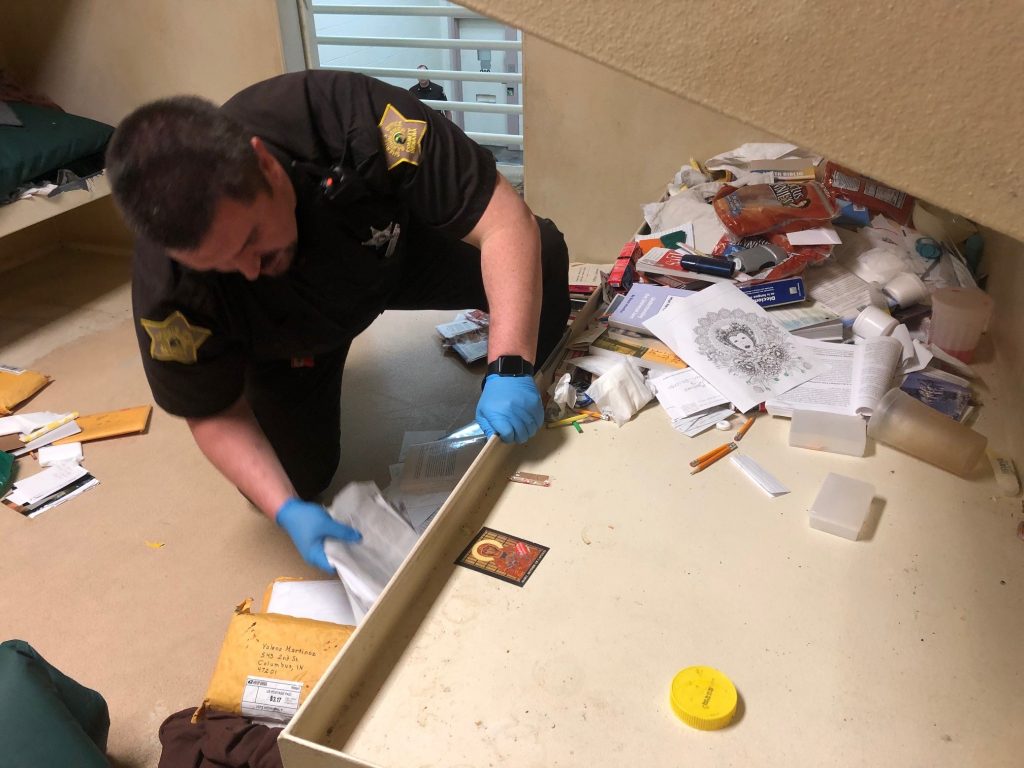