(BLOOMINGTON) – The Indiana University Foundation has announced a $4 million gift from alumni Nycha Schlegel and Dallas “Bill” Loos. The bequest will benefit countless students, faculty, and staff in the School of Education in Bloomington, IU Libraries, the Kelley School of Business and the Wells Scholars Program.

The bequest from Schlegel and Loos honors areas of the university that were meaningful to them during their time at IU and beyond, such as the Herman B Wells Library, Lilly Library and School of Education. And it also supports today’s hard-working Wells Scholars. 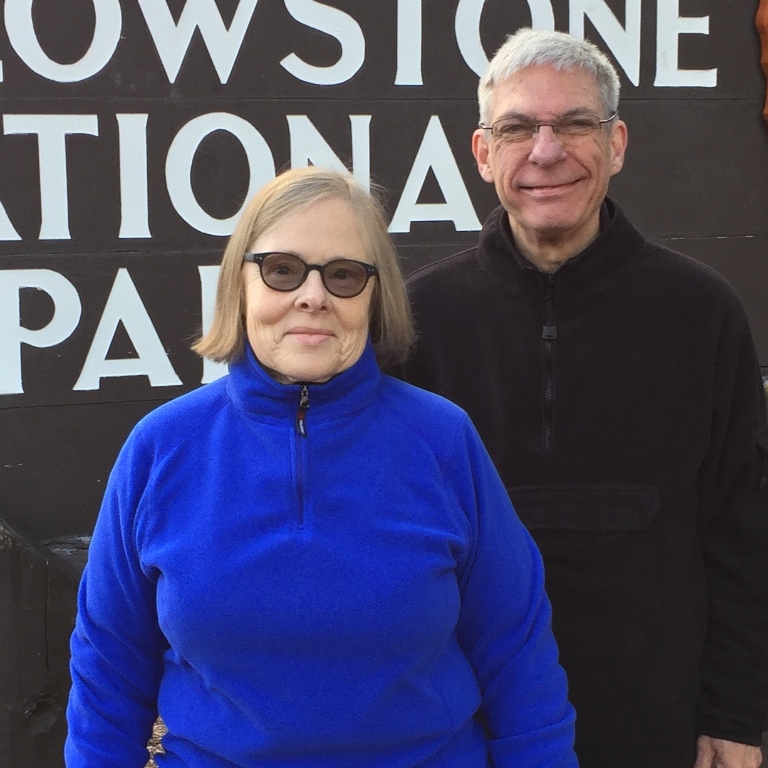 Nycha Schlegel and Dallas “Bill” Loos have gifted $4 million to IU to support the School of Education in Bloomington, IU Libraries, the Kelley School of Business and the Wells Scholars Program.
Schlegel earned her Bachelor of Science in education in 1970 and her Master of Science in Education in counseling and guidance in 1971 from the School of Education. Loos received a Master of Science in college student personnel administration from the School of Education in 1970 and an MBA from the Kelley School of Business in 1971.
“I shall forever remain grateful for my four years at IU,” Schlegel said. “I so liked IU’s size, diversity, breadth of offerings and, of course, its beautiful campus.
“The opportunity to share three courses each of my first two semesters with the same 22 classmates taught by talented, committed faculty members was extraordinary. Similarly, the leadership opportunities afforded primarily in the Greek system added immeasurably to my educational experience. Finally, and most importantly, I met my now husband of 25 years at Wright Quad, where we were both RAs for the 1970-71 academic year.”
“I am extremely grateful that IU gave me the opportunity to attend a world-class university,” Loos added. “I want to give the same opportunities to other students who want to pursue their dreams.”
About $2.2 million of the bequest will be used to establish the Nycha Schlegel and Bill Loos Scholarship in the Wells Scholars Program. The rest of the donation will create the Bill Loos and Nycha Schlegel Education Scholarship, the Bill Loos and Nycha Schlegel Business Scholarship, and the Bill Loos and Nycha Schlegel Libraries Fund. Through their generous gift, Schlegel and Loos hope to further IU’s mission and encourage others to give back to the university.
“This gift will enable numerous educational and enrichment opportunities for our students, faculty, and staff, while also strengthening our campus’s reputation as a community that empowers its members to explore as many learning opportunities as possible,” IU Bloomington Provost and Executive Vice President Lauren Robel said. “We are extremely grateful to Nycha and Bill for their extraordinary generosity of spirit, their desire to give back and the goodwill they have exhibited toward future generations of scholars.”
This gift counts toward the $3 billion For All: The Indiana University Bicentennial Campaign.
For All: The Indiana University Bicentennial Campaign is taking place on all IU-administered campuses including IU Bloomington, IUPUI, IU East, IU Kokomo, IU Northwest, IU South Bend, and IU Southeast. The campaign will conclude in June 2020 to coincide with IU’s bicentennial year celebration. To learn more about the campaign, its impact and how to participate, visit forall.iu.edu.