(PAOLI) – On Monday, Paoli Police officers arrested six people on drug charges after finding drugs at a home on the southeast side of Paoli.

During the early morning hours, Monday officers from the Paoli Police Department and Orange County Sheriff’s deputies searched a home at 301 Southeast First Street.
During that search, officers seized grams of methamphetamine, multiple “Dab Pens” or THC smoking devices, several sets of digital scales, hypodermic needles, multiple smartphones, several glass smoking devices, and other drug paraphernalia and items associated with the distribution and sale of illegal drugs.
The four individuals residing at the home were arrested on various drug charges.
Once the residence was secured and those arrested had been transported to the Orange County Jail, a cell phone belonging to one of the suspects began ringing. A Paoli Police Officer answered the incoming call and identified himself as a police officer. The caller, with blatant disregard, arranged to meet at the residence to conduct a drug transaction.
She arrived on foot a short time later and was greeted by officers. The illegal drugs, which were arranged for purchase, were located in her possession and she was arrested.
An additional call to the suspect phone resulted in a Paoli Officer conducting a lawful traffic stop and a subsequent arrest of a back seat passenger for a drug possession offense. During the traffic stop, the Paoli Officer was assisted by an Orange County Sheriff’s deputy.
In total, six local individuals involved in illegal drug use, sale, and distribution were arrested and incarcerated in the Orange County Jail.
Police arrested: 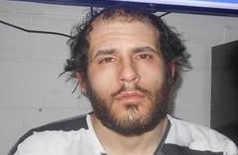 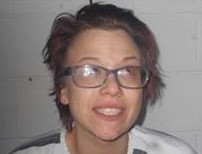 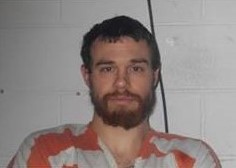 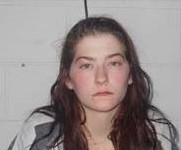 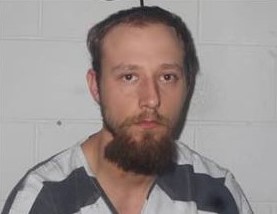 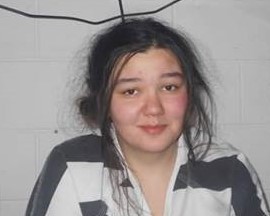 Assisting in the arrests were Orange County Sheriff’s deputies, officers with the Paoli Police Department, the Orange County Prosecutor’s Office and Orange County Probation Department.
Paoli Police Sgt. Tyler Phillips says these arrests reflect the Paoli Police Department’s strong commitment to bring to justice those who distribute these dangerous drugs in our town and to our citizens.
“We are and will remain determined to disrupt the sale of methamphetamine and other dangerous drugs within the Town of Paoli,” he added. ” We will continue to work closely with our local law enforcement partners to investigate, arrest, and criminally charge those responsible for committing illegal drug offenses within Paoli and Orange County.”
Anyone with information or those who witness suspicious activity within the Town of Paoli is encouraged to report the activity to the Paoli Police Department by calling 812-723-2836. Calls are answered 24 hours a day, 7 days a week, 365 days a year. If desired, reports can remain anonymous.