(BLOOMINGTON) – A Heltonville man was arrested on Friday on charges of rape and burglary. 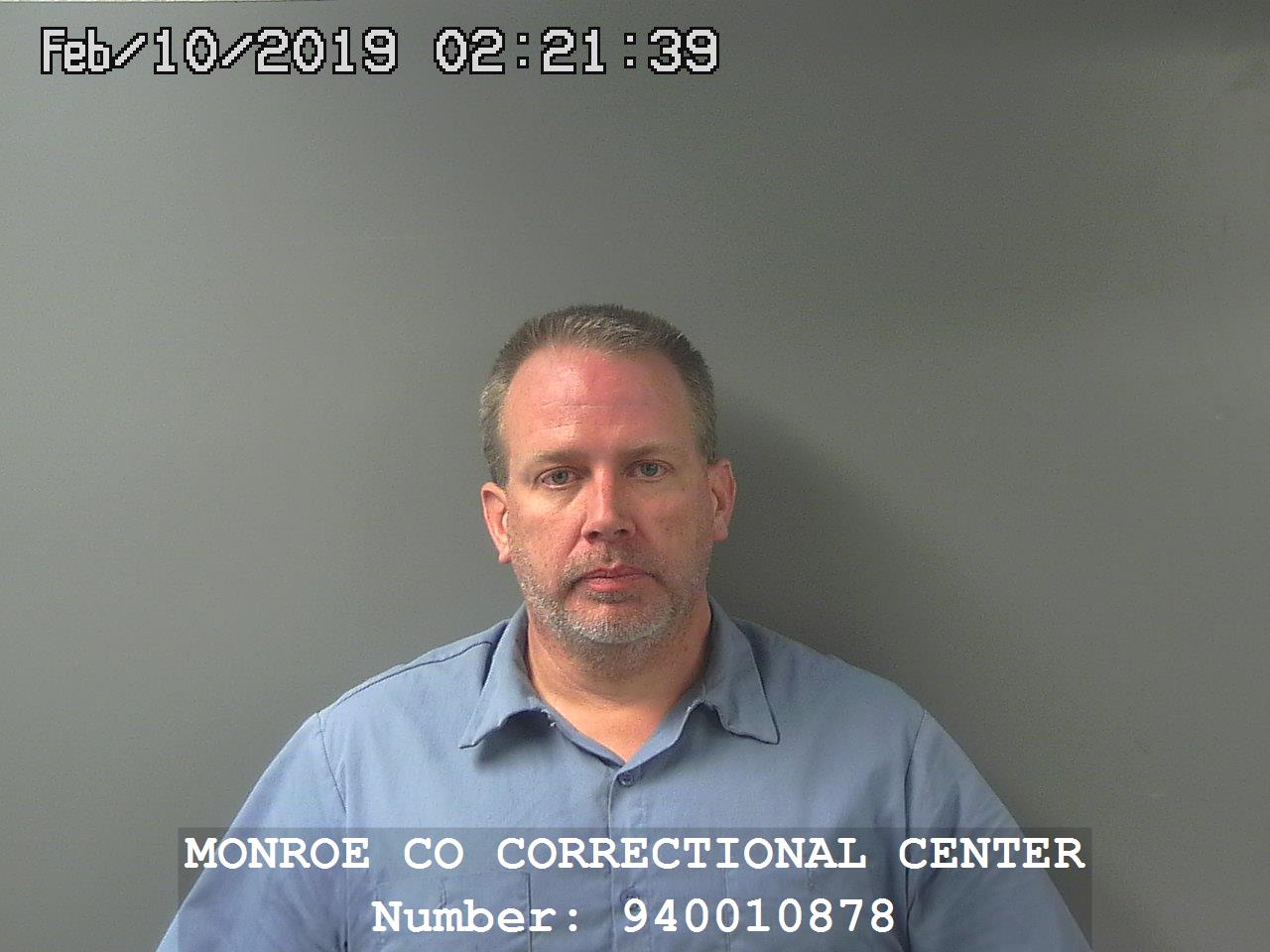 Bloomington Police arrested 47-year-old Jamison Beedie, Friday in reference to an investigation that began in March of 2006.
According to investigators, on March 28, 2006, at approximately 11:28 p.m., officers from the Bloomington Police Department responded to an apartment in the 300 block of East Second Street after a report of a sexual assault.
The victim told police she had arrived home a short time earlier and was expecting her boyfriend to come to her residence, so she had left the front door of the apartment unlocked and gotten into the shower. While showering, the victim reported a man entered the bathroom holding one of her kitchen knives and demanded that she get out of the shower.
The woman told police she attempted to run, but
The victim stated that she attempted to flee, but the man grabbed her by the arm and forced her into a bedroom where he sexually assaulted her while armed with the knife.
The woman’s boyfriend arrived at the apartment and walked into the bedroom, finding the man on top of her.
Beedie shoved his way past the boyfriend and fled the apartment.
The woman was taken to a local hospital for a forensic exam and evidence was collected by a Sexual Assault Nurse Examiner (SANE).
On February 5 the Bloomington Police Department was notified by the Indiana State Police Laboratory that DNA evidence collected during this investigation had been matched to an offender in the Combined DNA Index System (CODIS) database.
Investigators learned that a DNA sample had recently been collected from the suspect due to his arrest for a felony charge in Lawrence County in late 2018 and added to the CODIS database.
Bloomington detectives traveled to Lawrence County on Friday where they arrested Beedie and a search warrant was executed at his home.
He is being held in the Monroe County Jail.