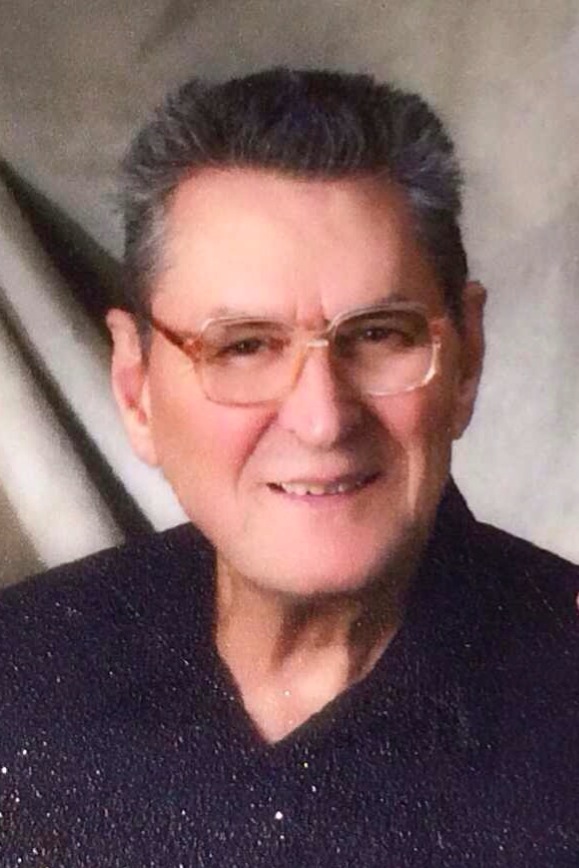 Ronald Eugene Kern, 75, of Bedford, passed away Wednesday, March 4, 2015 at Select Specialty Hospital in Evansville.
Born May 15, 1939 in Lawrence Co., he was the son of Wilbur W. and Mae (Miller) Kern. He married Sharon Porter and she survives. He was a graduate of Bedford High School and worked at Cummins Engine Co. in Columbus, IN for forty years until his retirement in 1999. He enjoyed woodworking, tinkering in his workshop and gardening with his wife. He was a devoted husband, father and grandfather who always looked for the positive in a situation.
Survivors include his wife of fifty-five years, Sharon, of Bedford; two children, Chris, of Loogootee and Cathy Zimmermann and husband, Bob, of Evansville; four grandchildren, Joey Kern, Anna, Robby and Max
Zimmermann, of Evansville; a brother, Roger Kern and wife, Carol, of Bonita Springs, FL; an uncle, Claude Kern (who was like a brother) and wife, Sarah and several other aunts and uncles; cousins, nieces and nephews.
He was preceded in death by his parents, and a brother, Dallas Kern.
Funeral services will be conducted at 1:30 pm on Monday, March 9th in the Elmwood Chapel of the Day & Carter Mortuary with John Lee officiating. Burial will follow in Green Hill Cemetery. Visitation will be from 2:00 pm to 6:00 pm on Sunday, March 8th at the Day & Carter Mortuary.
The family asks that friends consider memorial contributions be made to I.U. Simon Cancer Center.
Family and friends may express condolences at www.daycarter.com.
Gary Michael Baldwin – Bedford 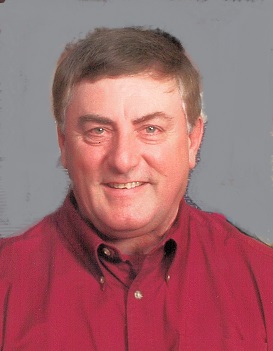 Gary Michael Baldwin, 66, of Bedford, died at 7:25 am on Thursday, March 5, 2015 at I.U. Health Bloomington Hospital.
Born June 9, 1948 in Dayton, OH, where his parents were serving in the military, he was the son of Kenneth E. and Lovetta M. (Mikels) Baldwin. He married Karen E. Sears on April 13, 1968, whom he met on a blind date in 1966 and she survives. He was a graduate of the Heltonville High School with the class of 1966 and RETS Electronics School in 1968. He had formerly worked at USNAD Crane and was an electrician at General Motors for thirty-eight years. He loved the outdoors and had been an avid deer hunter. He participated in archery tournaments all over the country and loved John Deere tractors, bird watching and walking his dog at the Avoca Fish Hatchery. He was a life-long member of the White River Bow Hunters and a director of the International Bow Hunting Organization.
Survivors include his wife, Karen, of Bedford; a daughter, Michelle Hicks and husband,
Brian; a son, Michael Baldwin and wife, Megan; grandchildren, Megan Hicks and fiancé, Ryan Rosson, Mariah Hicks, Madeline and Jaden Baldwin; great-grandson, Atticus Rosson; a sister, Linda Brooking and husband, Eddie; brothers, Dale Baldwin and wife, Sharon, and Dennis Baldwin; a brother-in-law, Alton Qualkenbush; several nieces and nephews; and his dog, Mason, who he dearly loved.
He was preceded in death by his parents, a brother, Danny Baldwin and a sister, Trena Qualkenbush.
Funeral services will be conducted at 10:30 am on Monday, March 9th in the Elmwood Chapel of the Day & Carter Mortuary with Rev. Jim McDowell officiating. Burial will follow in Hilltop Cemetery in Avoca. Visitation will be from 2 pm to 8 pm on Sunday, March 8th and from 8 am until the hour of service on Monday, March 9th at the Day & Carter Mortuary.
Honorary pallbearer is Harold Gregory.
The family asks that friends consider memorial contributions be made to the White River Humane Society. Please wear jeans and camouflage clothing for funeral.
Family and friends may express condolences at www.daycarter.com.
Sheila Gilstrap – Mitchell
Sheila Gilstrap, 63, of Mitchell, passed away at 6:10 p.m. Thursday, March 5, at Indiana University Health Hospice House.
Funeral arrangements are pending at Haverly Funeral Chapel.
Gary Michael Baldwin
Gary Michael Baldwin, of Bedford, died at 7:25 am on Thursday, March 5, 2015 at I.U. Health Bloomington Hospital.
Arrangements are pending at the Day & Carter Mortuary.
John E. “Gene” Kacher – Mitchell