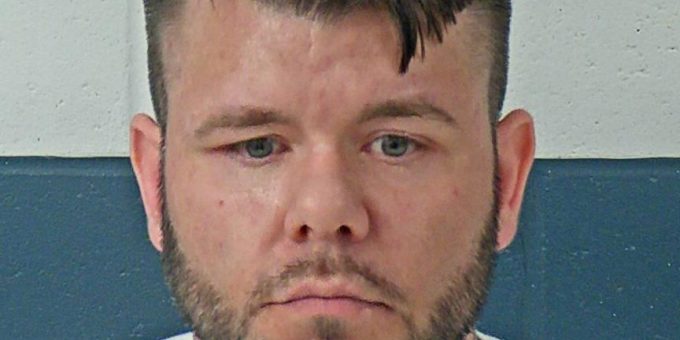 BEDFORD – Lawrence County Superior Court I Judge John Plummer III sentenced a Bedford man to four years in the Department of Corrections on a charge of possession of meth.

Rankin pleaded guilty to a charge of possession of meth in a negotiated plea deal where he was sentenced to four years in prison and was given credit for 297 days served. Judge Plummer suspended two years and 334 days of the sentence. Two years will be served on supervised probation.

Rankin was arrested after ISP, BPD, and the Lawrence County Prosecutor’s Office all received information that meth was allegedly being dealt out of a residence in the 1500 block of 6 ½ Street in Bedford, officers utilized various investigative techniques and were able to confirm illegal drug activity was taking place.

A plain-clothed officer observed Rankin, who had active felony arrest warrants through Lawrence County, in the yard of the residence working on a vehicle.

As the uniformed officers were approaching the driveway, Rankin ran toward the residence and entered through a garage door. Officers gave chase and Officer Bade with Zazu, stood at the door while officers gave verbal commands for Rankin to exit. Ultimately, Rankin was located after acknowledging he did not want the dog released.

Upon execution of the search warrant, officers located approximately 10 grams of meth which was packaged for sale, an ounce of marijuana, drug paraphernalia, and other items associated with dealing drugs.

Rankin was arrested and incarcerated at the Lawrence County Jail.