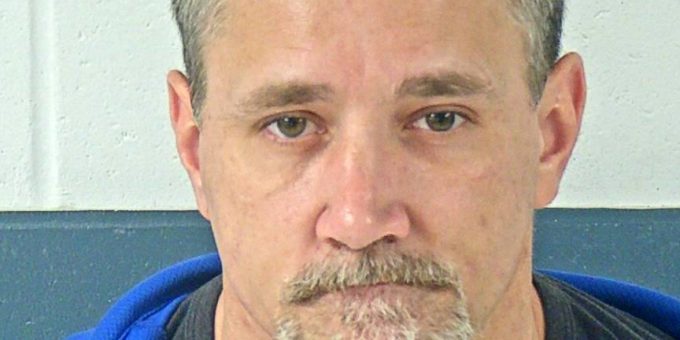 BEDFORD – A Bedford man was arrested on a warrant on December 1, 2022, after police executed a search warrant at his apartment on September 29, 2022.

According to a probable cause affidavit on that day, an Indiana State Police confidential informant alerted police of possible drug activity.

ISP investigators secured a search warrant for an apartment in the 2000 block of Ted Jones Drive.

Officers found Caswell in the bathroom of the apartment where he had just flushed the toilet. Caswell was detained. Caswell admitted he had flushed an unknown amount of meth down the toilet before officers knocked on the door.

Caswell told officers he had been dealing small amounts of methamphetamine to support his own habits.

Police seized approximately half of a gram of meth, along with approximately five grams of marijuana, 14 hypodermic syringes, approximately one gram of heroin, and various items of paraphernalia.