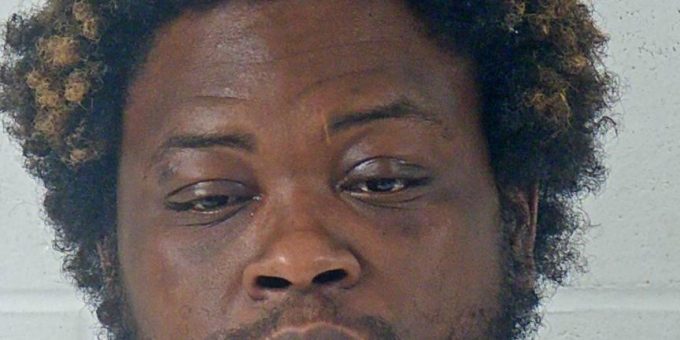 BEDFORD – A Bedford man was sentenced to the Department of Corrections after he violated the terms of his probation.

Lawrence County Superior Court I Judge John Plummer III sentenced 31-year-old Peyton Minter to three years and 125 days in the Indiana Department of Corrections. Minter was given credit for 35 days served and his probation was terminated unsuccessfully.

Minter’s projected release date is to be determined by the Indiana Department of Corrections.

Minter pleaded guilty to a charge of strangulation after an incident on July 4, 2021.

Lawrence County Sheriff’s Department responded to the Leesville General Store and found a woman sitting in a vehicle with marks on her neck. The woman told police she had been in a physical altercation with her husband at her home. The woman told police she had just started a new job and her husband was unemployed. He became upset because she had overslept and the house was a mess.

She also stated the dogs had urinated and defecated in the house. At this time, the infuriated Minter body-slammed the couple’s dog killing it. She also believed he had stabbed one of their other dogs, injuring it.

The woman told police Minter slapped her in the head leaving a red mark. He then grabbed her by the neck and pushed her against the wall. She dropped to her knees because she couldn’t breathe, and Minter instructed her to stand back up. He then let her go.

Minter refused to allow the woman to leave the residence, but eventually changed his mind and she fled the home and waved down the first vehicle she saw. They helped her escape and called the police.