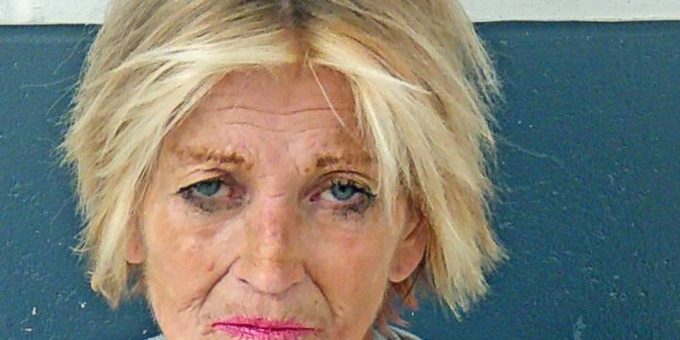 BEDFORD – A homeless woman was arrested after Bedford Police officers were called to the 800 block of 8th Street after a report of a woman attempting to enter a woman’s home.

On Thursday, December 3, at 9:45 a.m., officers went to the home and were shown a video of an unknown woman with blond hair wearing a grey long-sleeve shirt and grey pants trying to enter their residence. The female was trying to open the door and pressing buttons on the keypad to the door lock.

The woman left after the homeowner used the speaker on the ring doorbell and told the female she is calling the cops.

Officers recognized the woman in the video as 64-year-old Cynthia Coles from an encounter earlier that morning at the same home. Coles had opened the door and entered the home without permission and was told to leave.

Police located Coles in the 700 block of I Street and she was detained on charges of residential entry and criminal trespass.