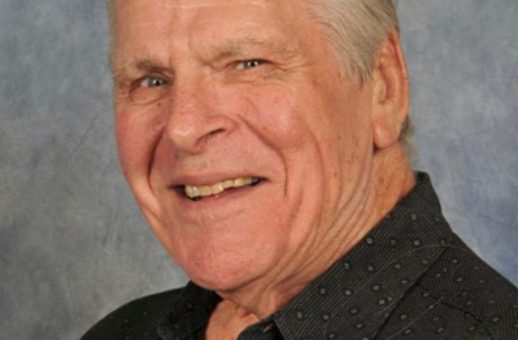 Dwayne was a 1958 graduate of Pike Central High School and he received his bachelor’s degree from the John Herron School of Art & Design at IUPUI.  He worked as a graphic artist and retired from General Motors as a millwright and was a member of the GM Fire Brigade.  He was an active farmer and golfer and did both until he was no longer able.  Dwayne was a member of the Mitchell First Baptist Church.  He always said he “bled black and gold” as an avid Purdue University and West Point Military Academy fan.  Dwayne also loved listening to the Creekside Band at Spring Mill.

The funeral service will be at 11:00 a.m. Saturday, December 3, at the Mitchell First Baptist Church with Reverend Reggie Clark officiating.  Burial will be at Mitchell Cemetery. The family will receive friends from 4:00 p.m. until 7:00 p.m. Friday, December 2, at Chastain Funeral Home & Cremation Center and from 10:00 a.m. until the service on Saturday at the First Baptist Church.

Memorial contributions can be made in Doel’s memory to the Mitchell First Baptist Church.