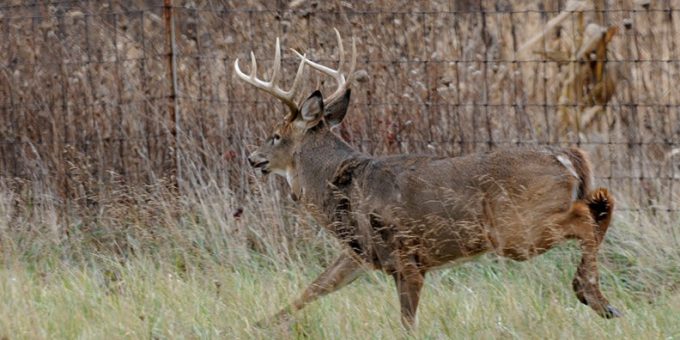 INDIANA – Be sure to prepare for muzzleloader season, which runs from Dec. 3 – Dec.18.

Follow the regulations for firearms as you participate this year:

Barrel length: 12” minimum, measured from the base of the breech plug (excluding tangs and other projections to the end of the barrel, including the muzzle crown)