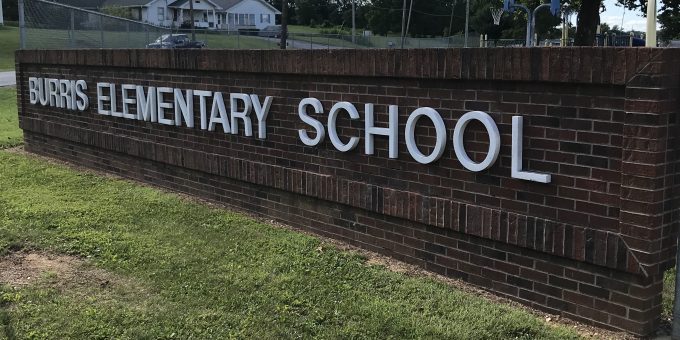 MITCHELL – Students at Burris Elementary School were evacuated from the building Friday afternoon after the odor of a gas leak.

School officials evacuated the building before emergency crews responded to the scene.

Firefighters checked the building and found no gas leak. Students were allowed to return to class a short time later.