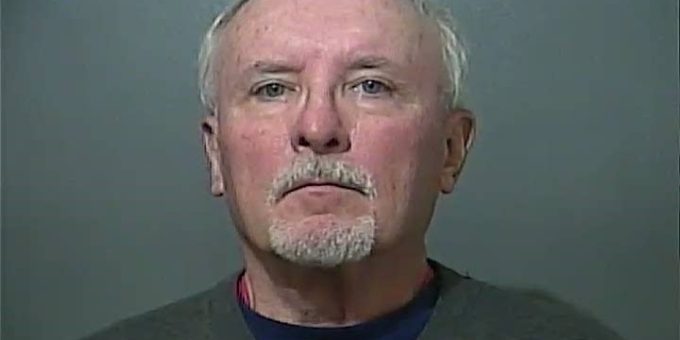 Frank J. Theis, 66, of Terre Haute, Indiana, was being investigated as a possible suspect and was the individual for which a DNA sample was requested.

Through a covert operation, Indiana State Police Detectives with the Special Investigation Section were able to obtain samples of Theis’ DNA and turn it over to the Rhode Island State Police for analysis.  Upon completion of the DNA analysis, it was confirmed by the Forensic Service Unit, with the Rhode Island Department of Health lab, that the DNA of the suspect matched Theis’ DNA.

Troopers from the Putnamville State Police Post took Theis into custody on October 19, 2022, on an active warrant out of Rhode Island for two counts of first-degree child molestation and one count of first-degree sexual assault.

Theis was transported to the Vigo County Jail without incident.  Theis was extricated back to Rhode Island on November 15, 2022, to face criminal charges.

Any further questions about this case should be directed to the Rhode Island State Police Detective Commander, Major Kenneth Moriarty at telephone 401-764-5605 or via email Kenneth.Moriarty@risp.gov